Glenhaven Football Club plays in the Hills Football Association and has teams for all ages, from Under 6s to Over 45s. Boys and girls are able to play together in the same competitions in all junior age-groups (conditions apply to U16s and above). The age a child turns in the year of the competition is the age group in which they will play. All mini and junior games (U6 to U17) are played on Saturdays, with seniors (U18 and over) playing the majority of games on Saturday afternoon with occassional games played on Friday nights or Sundays. All Age ladies and junior girls play on Sundays. Over 35 ladies play on Friday nights.

Club Strip
The Club colours are emerald green, with black and red trim. A playing jersey will be supplied by the Club at the start of the each season and must be returned at the end of the season. One pair of shorts and one pair of socks are supplied to new U6 players registering with the club for the first time. All other ages will need to purchase these items. At all times when playing for Glenhaven FC players are required to wear the correct club gear.

Mini Football – Under 6 and 7
Under 6 and 7 are not graded and play Small Sided Football (SSF), which focuses on skills development, friendship, teamwork and enjoyment of the game. The mini teams play non-competitive games against other HFI Clubs playing 4 v 4, without goalkeepers.

Under 8 and 9
Under 8 and 9 play 7 v 7, including a goalkeeper, on a slightly larger field. Still non-competitive with no points allocated. We begin to grade players into similarly skilled teams.

Junior Competitive – Under 12
The first year of competitve football, including a finals series. Still 9v9 including a keeper, played on a half-size field. Players will be individually graded into teams.

Junior Competitive – Under 13 to Under 17
All Junior teams will be graded according to skill so that they can play in similar skill level competitions where all rules of football will apply and will be played on full sized fields.

Senior Competitive – Youth League (U18-U21), All Age, O35’s & O45’s
The Senior teams organise themselves where mates play together in similar skill level competitive divisions. The club will endeavour to find a team for any individuals wishing to play.

Grading
Grading dates will be advertised at the start of each year. Times and locations and will be managed by the grading committee, who will have the final decision on the make up of the teams. The club’s grading policy is available here.

Have an enjoyable and successful season. Remember always check our website for up to date information.

Thanks to our Major Sponsor

Glenhaven FC is pleased to announce that we have two new major sponsors partnering with us in 2018.

Stallion Realty is our new major sponsor. Their logo will appear on the front of all playing jerseys across the club.

Collins Transport supported our Premier League Squad last year, but will now appear on the back of all club jerseys.

Glenhaven FC is also supported by 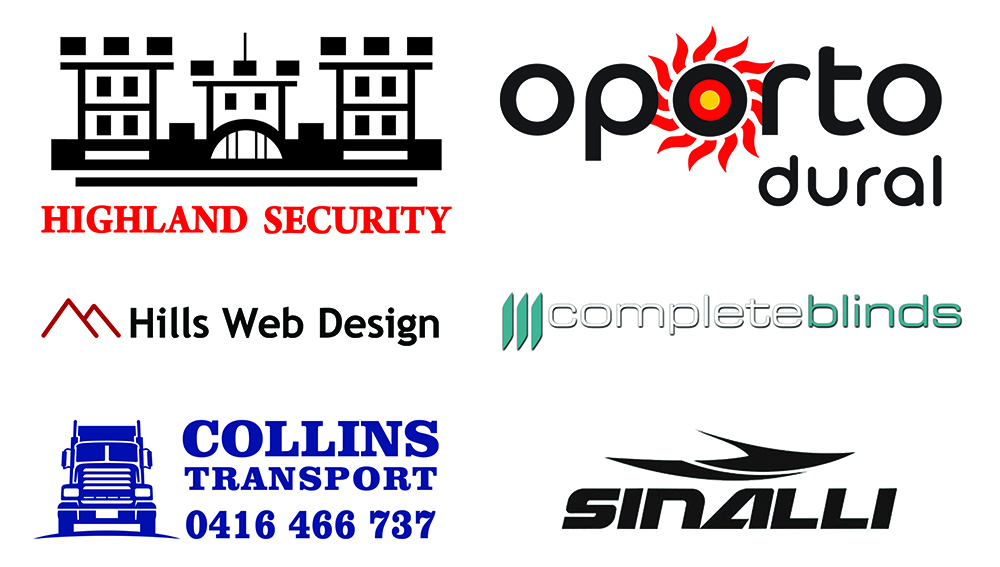